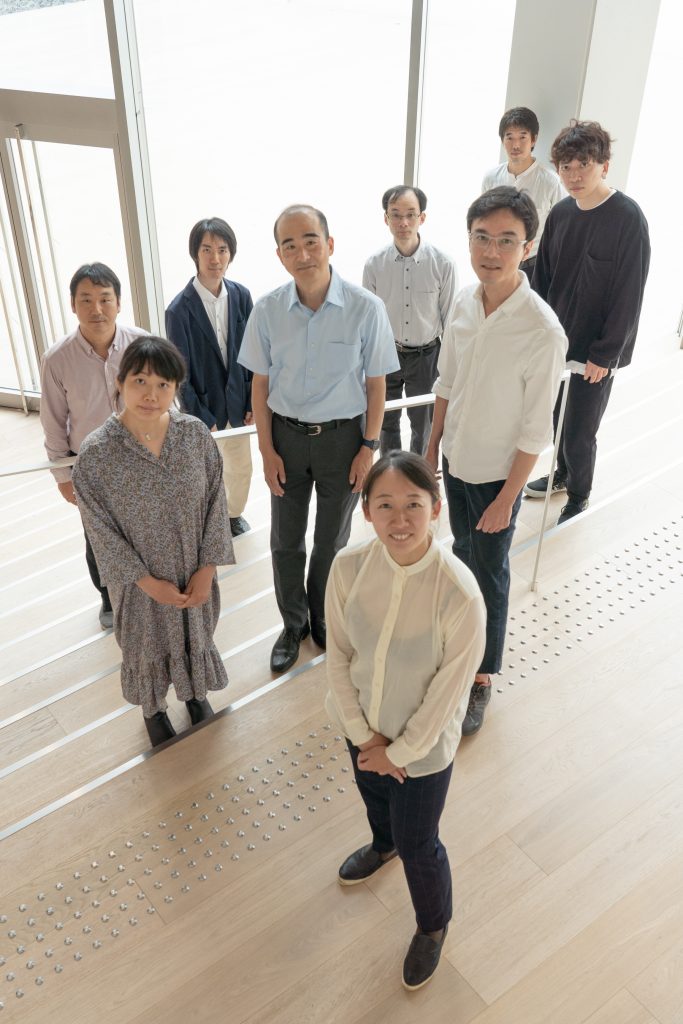 AI is rapidly becoming a fundamental technology for all industries, and companies and universities are looking for advanced results in AI research and technology development. Tokyo Institute of Technology and the Denso IT Laboratory are committed to developing innovative technologies to replace existing models and methods, rather than improving existing technologies. We aim to create an AI technology platform that brings together both sides of the spectrum of knowledge and technology to create the next generation of mobility.

Machin learning including deep learning is a breakthrough for our society; it has produced many novel notions, new products, and new markets. Not only problem-solving research but also new seed-oriented AI research which designs future society has become more and more important. To turn both of these wheels, academic and industry should cooperate closely.

We, School of Computing, TokyoTech, has created a new chair with Denso IT Laboratory and has started collaborative research. Our top-level research in data science and artificial intelligence and their advanced technology including auto-driving and MaaS will unite together to create an AI platform for future “wonder cars” fascinating the world.

The industrial world has traditionally considered vehicles simply as automobiles; however, this thinking has changed to a broad range of transportation through the concept of mobility, and we are now embarking upon a great revolution, one that happens once in a 100 years, a revolution in autonomous driving, motorization, and mobility as a service1 (MaaS). As an organization deeply involved in the automobile industry, Denso IT Lab sees its mission as generating change rather than responding to it. Fulfilling our mission necessitates a shift in research and development to a more advanced phase focusing on applications in the field of information processing technology, especially machine learning, pattern recognition, and computer vision in pursuit of ever greater goals.

We are establishing a new collaborative research chair at the Tokyo Institute of Technology from FY2020 and will promote research under the initiative of two researchers from Denso IT Lab assigned as specially appointed associate professors. With Professor Shinoda, who is active at the forefront of global research on deep learning and graphics signal processing, and many other Tokyo Tech faculty participating as collaborative researchers, we aim to create innovative technologies capable of generating changes in mobility through completely autonomous driving systems and other leading-edge advancements.

Ikuro Sato received his Ph.D. in physics from the University of Maryland in 2005. He was a postdoctoral fellow at Lawrence Berkeley National Laboratory until 2007.  He work for Denso IT Laboratory since 2008 until now.  He is now concurrently appointed as a specially appointed associate professor at Tokyo Institute of Technology.  His research interests include computer vision and machine learning.

Koichi Shinoda received the BS and MS degrees from the University of Tokyo, Tokyo, Japan in 1987 and 1989, respectively, both in physics, and the DEng degree in computer science from the Tokyo Institute of Technology, Japan, in 2001. In 1989, he joined NEC Corporation, Japan, where he was involved in research on automatic speech recognition. From 1997 to 1998, he was a visiting scholar with Bell Labs, Lucent Technologies, Murray Hill, NJ. From October 2001 to March 2003, he was an associate professor with the University of Tokyo, Japan. He is currently a professor with the Tokyo Institute of Technology. His research interests include speech recognition, video information retrieval, statistical pattern recognition, and human interfaces. He received the Awaya Prize from the Acoustic Society of Japan in 1997 and the Excellent Paper Award from the IEICE in 1998. He was a publicity chair in INTERSPEECH2010, a video program co-chair in ACM Multimedia 2012, APSIPA distinguished lecturer from 2013 to 2015, and the chair of SIG-SLP (Spoken Language Processing) in Information Processing Society of Japan from 2014 to 2016. He is currently an associate editor of Computer Speech and Language. He is a senior member of IEEE, IEICE, and IPSJ.

Dept. of Systems and Control Engineering, School of Enginieering
工学院システム制御系

He received his B.S. from the University of Tokyo in 2005, his M.S. in Information Science and Technology in 2007, and finished Ph.D. program without dissertation at the same university in 2011.  He has been a researcher at the Global Scientific Information and Computing Center, Tokyo Institute of Technology since 2011, and has been in his current position since 2018. 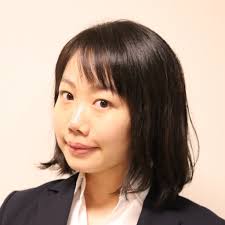 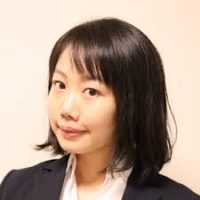 Asako Kanezaki received the BS, MS, and PhD degrees in information science and technology from the University of Tokyo in 2008, 2010, and 2013, respectively. From 2013 to 2016, she was an assistant professor in the University of Tokyo. She was working as a researcher (senior researcher from 2018) at National Institute of Advanced Industrial Science and Technology (AIST) from 2016 to 2020. Since 2020, she has been an associate professor at school of computing, Tokyo Institute of Technology. Her research interests include 3D object recognition, object detection, and robot vision using machine learning.